💡 Six months without a smartphone

These are all the thoughts I’m sure were going through the minds of co-workers when I initially sold my smartphone and bought a more basic Punkt device which only calls, texts, and wifi hotspot.

I have to admit, there was a lot of anxiety when I first converted, but six months out, my life has vastly improved in a holistic manner. Today, we’re going to look at why I decided to ditch my smartphone, how I think it’s affected my life, and why you might want to consider something similar.

Why Ditch the Smartphone?

One of the worst parts about owning a smartphone is the email function. If you have your work email synced to your phone, it’s like you are never actually leaving work. You feel the pressure you feel at work 24/7. Sometimes, you might find yourself answering work emails in the middle of the night because you couldn’t sleep. This sets an unhealthy precedent that our employers should be able to reach us at all hours, even when the issue at hand could wait until the next workday. You’re not getting paid for these hours, so why carry the stress of the job?

The dangers of smartphones are well known by anyone who’s used a smartphone, or anyone who’s tried to spend time with people with smartphones (especially younger people who’ve grown up with these devices). According to helpguide.org, there is a growing issue of smartphone addiction, similar to other addictive activities like gambling. There are a number of distressing and alarming ways that smartphones can negatively impact our lives:

Another issue with smartphones is that they can diminish our ability to think creatively. According to this Time article, boredom can lead us to our most creative ideas. You’ve likely experienced this before, where you are doing a menial task, or doing nothing at all, and you have your deepest, most creative ideas. By allowing our brains to rest and just exist, we are better able to think deeply and creatively. Smartphones make this kind of deep thinking time hard to come by, as when we get bored, we often pick up the phone and start scrolling through Twitter or checking emails. Without this distraction, you’ll have more time for deep and creative thinking. 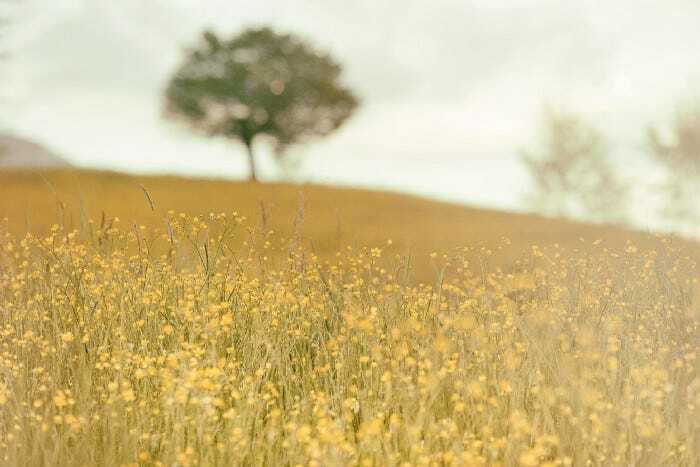 How has getting rid of my smartphone affected my life?

When I initially sold my smartphone and bought a Punkt phone, there was a lot of anxiety initially. I worried that my work and social lives might be hurt or diminished by the lack of a smartphone. I worried that I wouldn’t be able to advance at work because I wouldn’t be able to respond to emails 24/7. I worried that I would miss out on social activities by not having as many ways for friends to contact me. But now six months out, I can say confidently that I had nothing to worry about, and that my life has definitely improved.

As far as work goes, I now feel as though I have true work-life balance. I do my work during my workday, and I respond to emails during my workday, and this has not made me any less productive. In fact, I would argue that without the distraction of social media apps, my productivity at work has actually improved. Researchers have been studying whether smartphones aid or diminish productivity, and some are finding that smartphones become obstacles to deep thinking or reach a “flow” state. This same researcher found that, on average, people checked their phone every 18 minutes, which adds up over the course of the day, and additionally noted that those with higher smartphone usage tended to have more negative social lives. 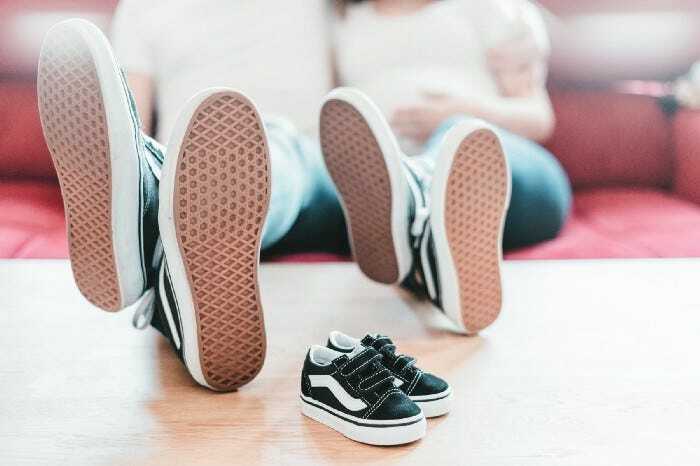 I’ve also seen a marked improvement in my social and family life since selling my smartphone. Without the constant need to check my phone, I have more time to spend with my family. I also feel like I have become a better role model for my children, as they see me not being distracted by technology like other adults in their lives. There’s actually a term for parents who use their smartphones when they could be spending quality time with their kids: distracted parenting. If parents spend their time on their phones, instead of with their children, these relationships will be much weaker. This could also affect the development of our children, as they absorb communication skills from us, and if the only communication they see is us typing on our phones, this might be the only communication they come to understand.

Another way I think I’ve become a better parent as a result of not having a smartphone is that I don’t model negative social media behaviour. Many children now see their parents posing for hours for Instagram pictures, or sharing just the best parts of their lives on social media, and again, children learn by observing, and will mimic these behaviours later (but not that much later) in life. Instead, show your children the things that you are passionate about in life, and spark their own curiosity and drive to find their passions. 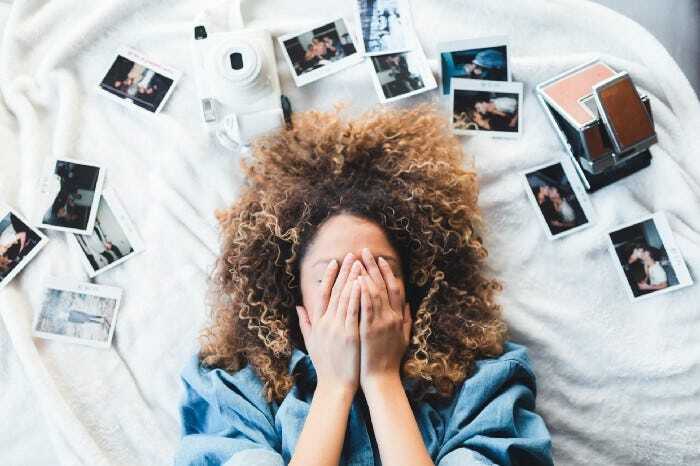 Similarly, I’ve found that since ditching the smartphone, I no longer compare myself to others constantly. It’s natural for us to compare ourselves to others, especially for those of us who are competitive. But when we see other people on social media, we are only seeing the best parts of people’s lives. We don’t see the thousands of hours that went into working for the beautiful house, we just see the gorgeous (staged) photos of the house. We also don’t know what someone’s upbringing or background was like. Maybe that person grew up rich, which is why they’re 21 and can afford that sports car. Another important point is that social media is global, and life can be extremely different in different parts of the world. For all of these reasons, the constant comparison can only be detrimental to our happiness. Instead of trying to chase what others have, consider what YOU actually want in life, and go after it. This will make you so much happier than chasing the dreams of others. A number of studies have examined the correlation between social media and mental health, and while correlation doesn’t equal causation, there is definitely some sort of link between the two.

Another positive to getting rid of my smartphone has been that I’ve been calling people to communicate instead of communicating via SMS or email. Though not as good as talking face-to-face, I’ve found that having conversations with someone is so much better than communicating by writing. So much of how we communicate cannot be captured in text. Verbal cues and sarcasm can’t be articulated as easily in text versus verbal communication. I’ve found so much more enjoyment in life by actually picking up the phone and calling a friend I haven’t seen in a while instead of sending them Facebook messages, and by improving my social circle. I’m improving my life. 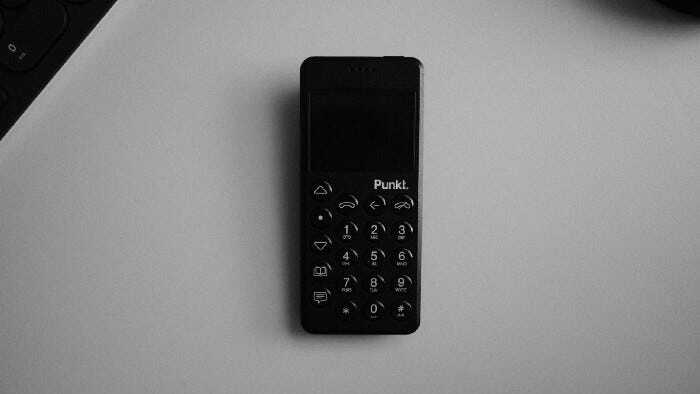 So maybe I’ve sold you on getting rid of the smartphone and living the tenets of digital minimalism. But before you dive in headfirst, let’s check the water depth. Extremism is never sustainable. If you throw your smartphone out the window and vow to disassociate from all technological-based communication, either your life will take a major hit, and/or, you will be buying a new smartphone a month from now. So how do we transition to a life of greater fulfilment, and less reliance on technology?

For starters, you can use technology sparingly, and with intentionality, something I’ve spoken about in past vlogs and blogs. Make a list of all your applications and devices, and only keep the ones which ADD value to your life. A calendar app might actually add value to your life. On the other hand, an app like Instagram is most likely not going to add anything to your life (unless of course you run your business on that platform). If you’ve already pared down your apps, and you feel like you’re ready to ditch the smartphone entirely, getting a punkt device might be a realistic alternative as these devices allow you to make phone calls and hotspot a laptop for checking emails during work hours. 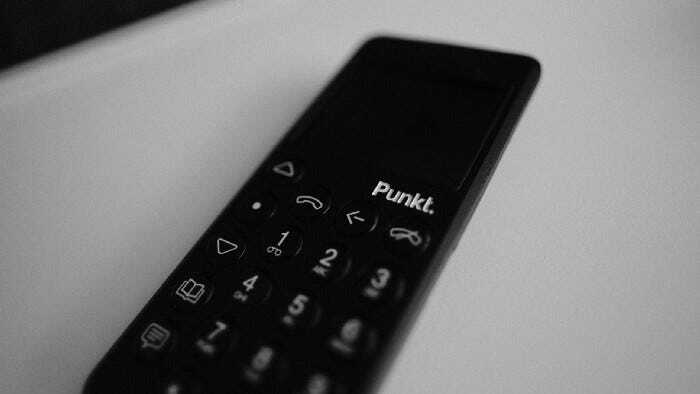 One thing to remember is that the whole point of digital minimalism is to add value to your life. There’s no trophy for being the most stoic person and using zero technology. We want to make our tech use efficient and minimal, so that we have time for the things we love, be it family, hobbies, friends, etc.

Go make your list of technology, evaluate your technology uses, and go from there. And remember this (like life) is a process, and there may be bumps along the way, but as long as you are putting in effort, and being mindful, you can always improve your happiness.

📊 What do you think of today's newsletter?

I'm building this community from scratch and without powerful friends with millions of subscribers - it would be awesome if you shared this newsletter with a (pun intended) friend so that they too have the chance to change something for the better, and help grow HWS in the process! 🤩

By the way, there's two types of editions I send - they are differentiated by the emojis in the title. Those with a camera 🎥 are related to the vlogs I publish on YouTube and will always be free. Those with a lightbulb 💡 are free for now, but will be sent only via this newsletter and will be paid in the future.

If you have any question, just hit reply. 💬

Thanks for reading and catch you in the next one! 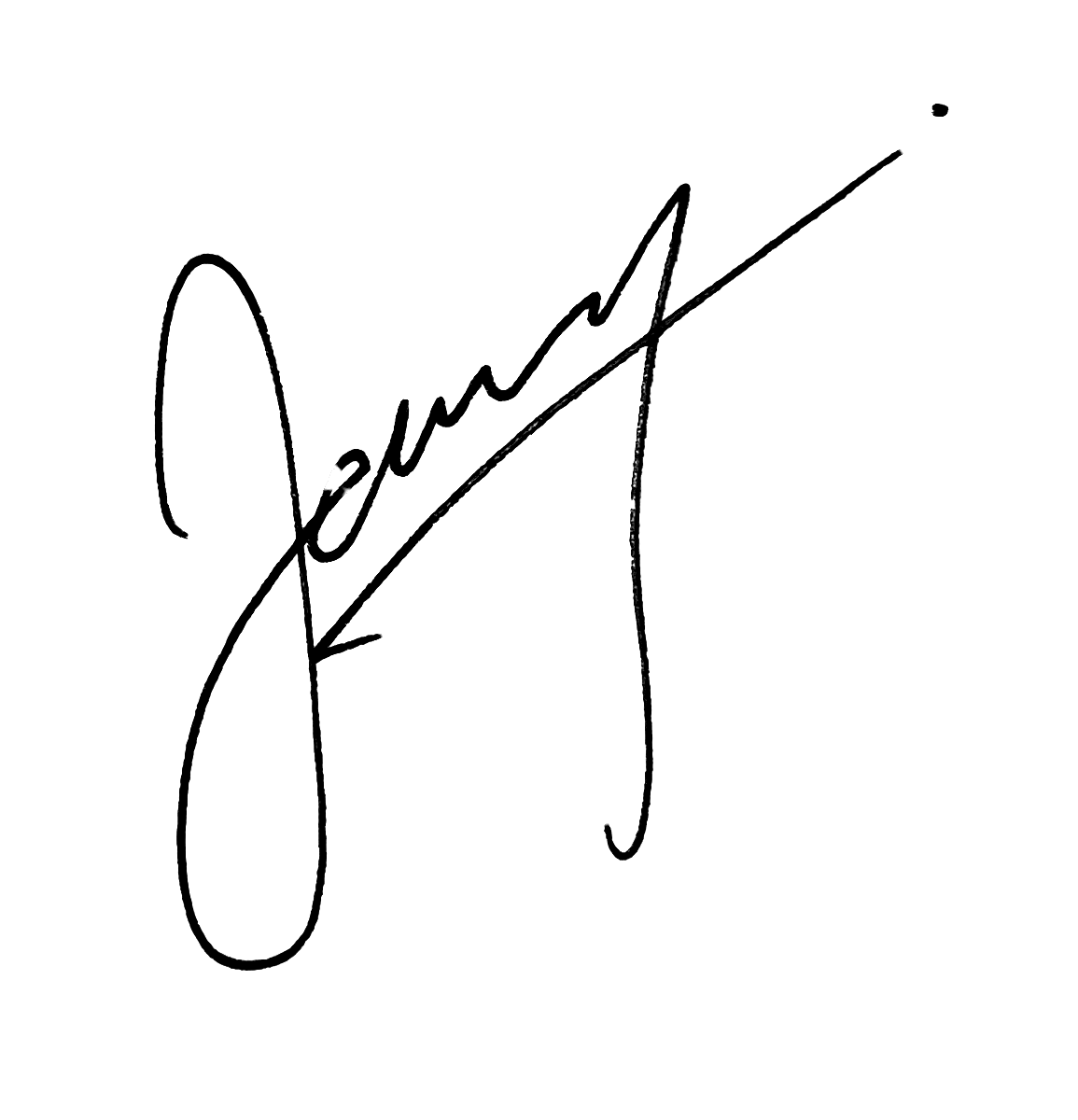